Adam Higginbotham's interview with Vanessa Redgrave in the Sunday Telegraph today (15.04.2012) was illustrated with this picture and caption. That is not of course an image from Blow Up, it is a publicity still for Elio Petri's 1969 film Un tranquillo posto di campagna (A Quiet Place in the Country): 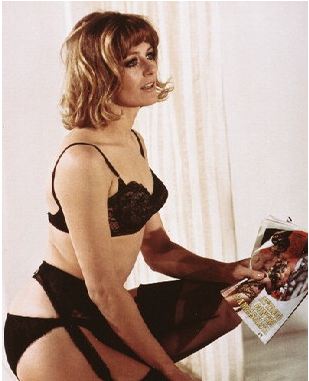 The interview mentions neither film. Here are images from the scene in question: 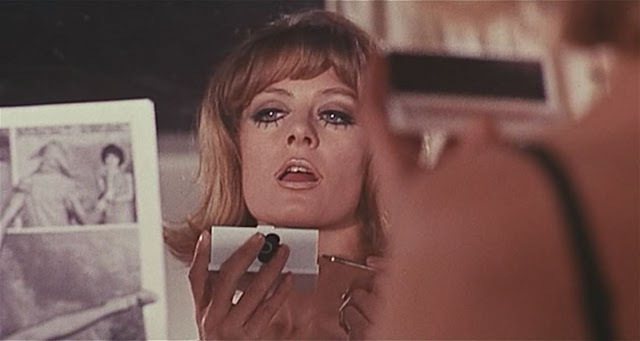 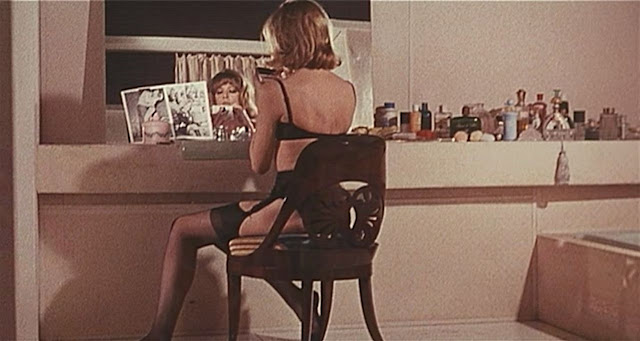 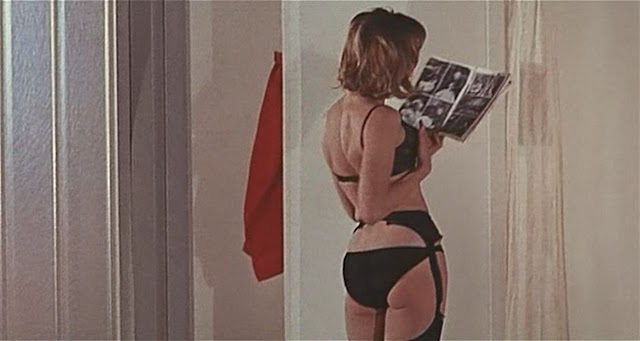 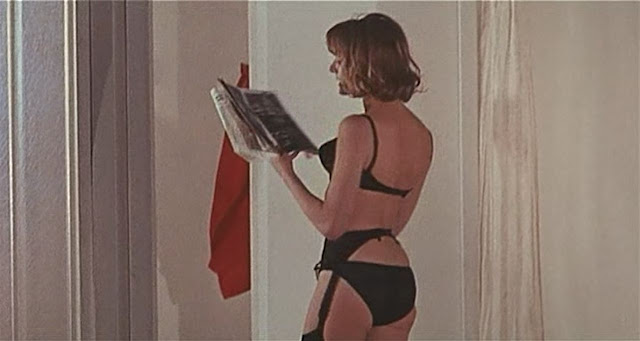 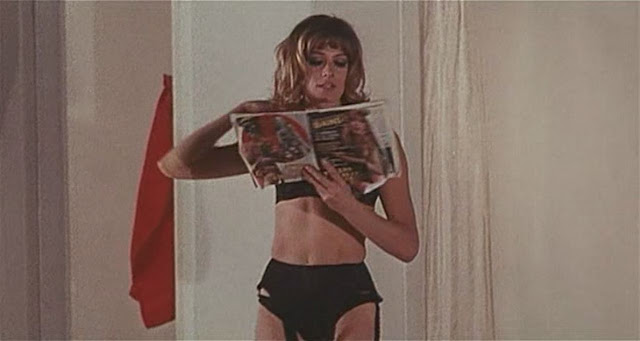 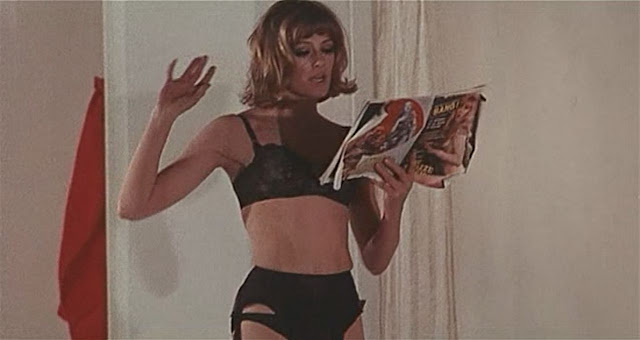 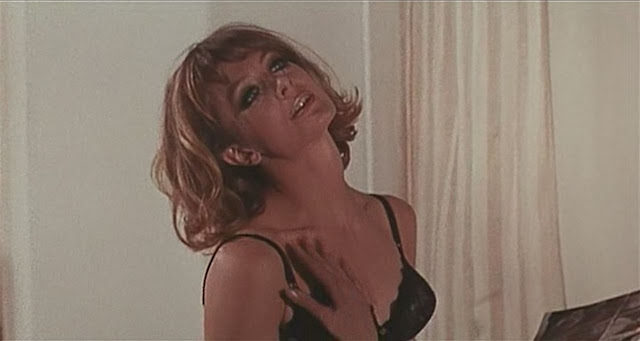 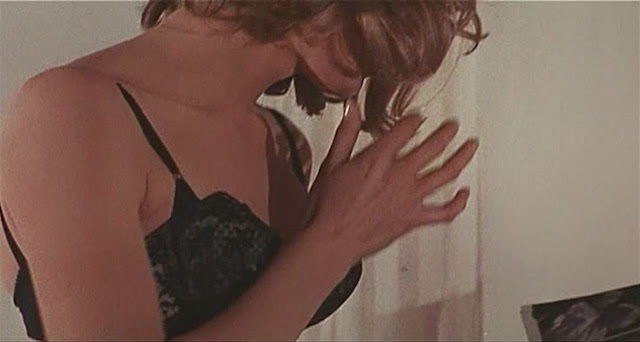 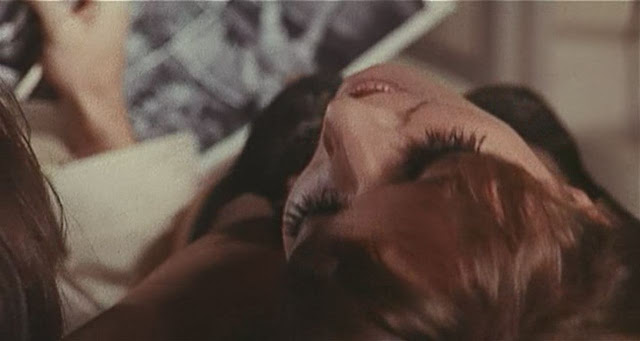 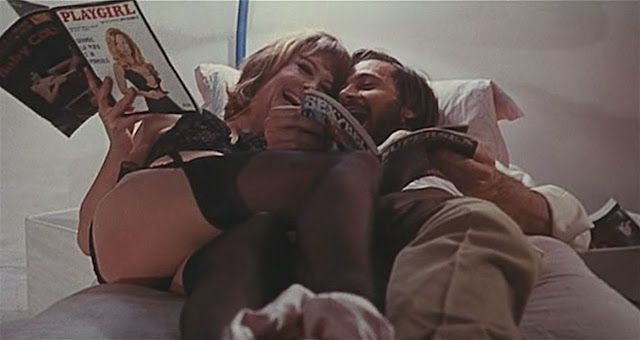 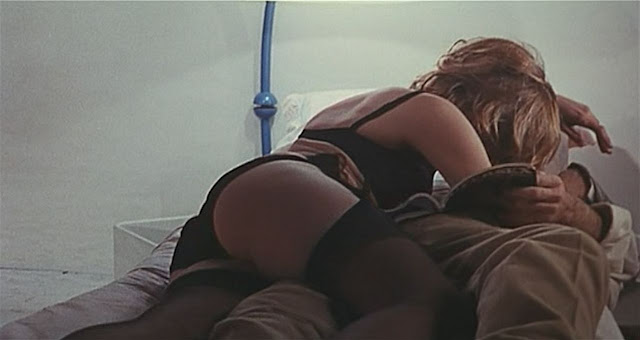 Petri's film had already featured in the BlowUp Moment because of the cameras in it: 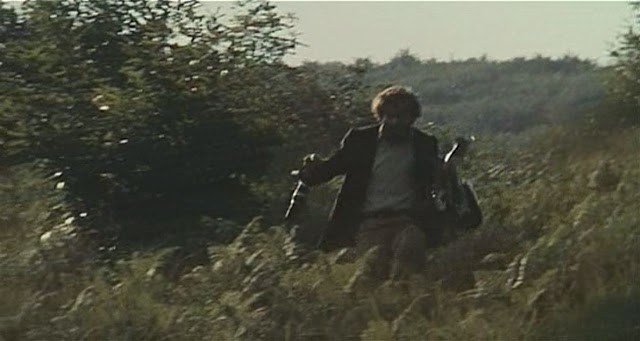 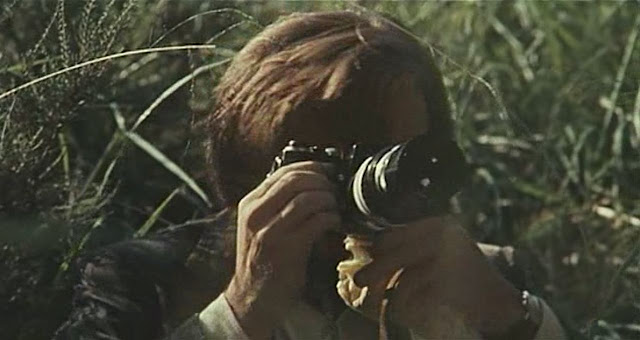 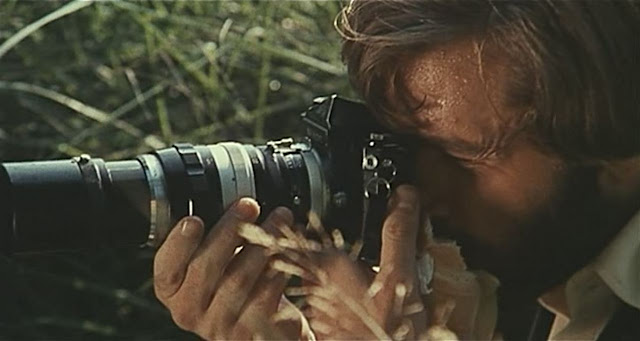 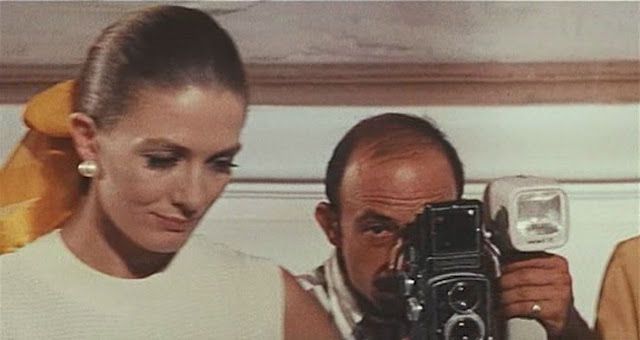 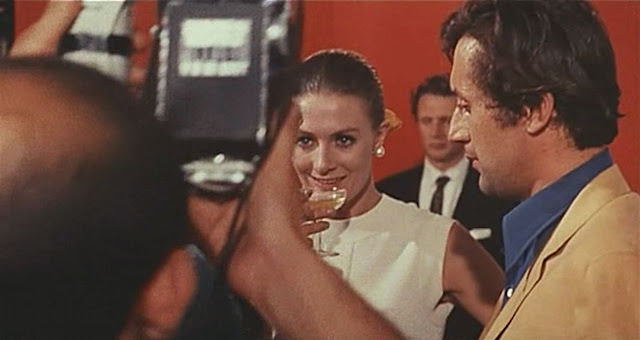 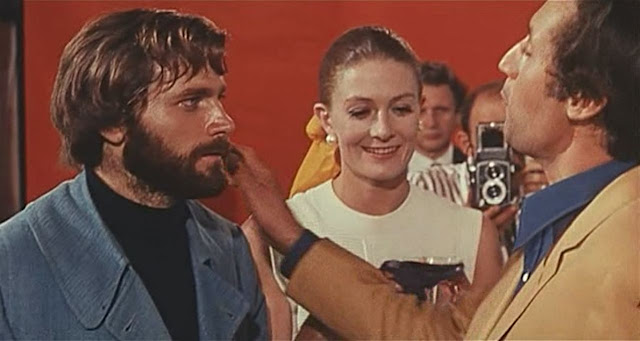 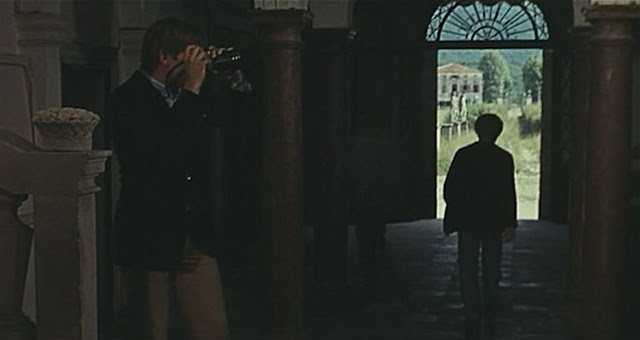 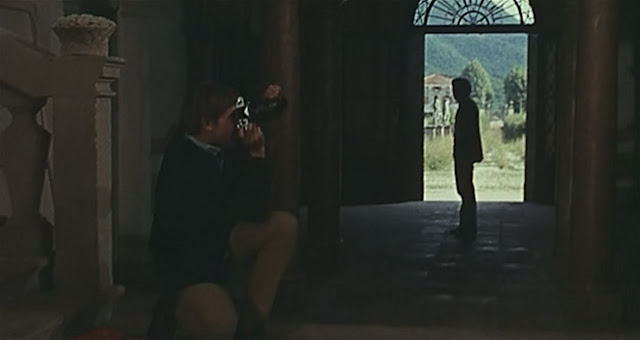 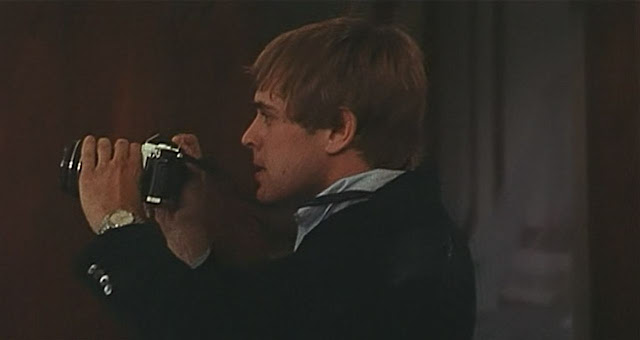 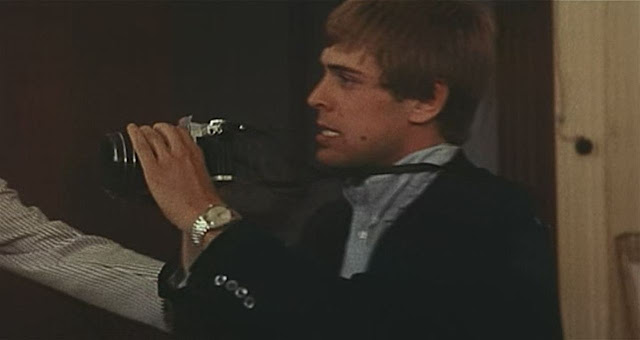